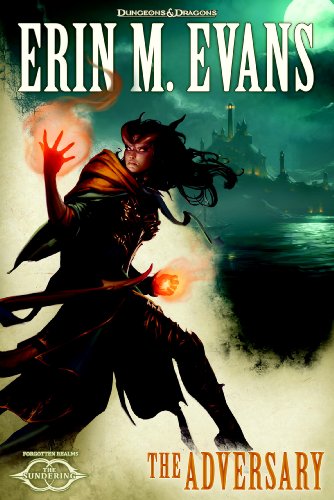 In this third book of the Sundering series kicked off by R.A. Salvatore and the dark elf Drizzt, SCRIBE award-winning author Erin M. Evans thrusts her signature character Farideh into a maelstrom of devilish politics and magical intrigue that will have far-reaching implications for the future of the Forgotten Realms.

As the chaos of the Sundering rages around her, young warlock Farideh faces a more personal turmoil wrought by a deal she made with a devil years ago. Hoping to protect her twin sister, she leaves everything she holds dear to assist a wizard in a scheme that pits the devils of the Nine Hells against the gods above.

But when Farideh casts the spell to enter the wizard’s remote mountaintop fortress, she picks up a stowaway—a Harper agent named Dahl who isn’t so inclined to follow devilish demands. Dahl attempts to escape only to run into a village of odd people, lurking behind an impenetrable wall.
Forced to gaze into the villagers’ souls, Farideh points out the ones who seem different, only to watch as the wizard’s guard carts them off to fates unknown. Are these villagers or prisoners? Are they blessed or doomed by the gods? As the wizard’s guessing game proves more and more diabolical, Farideh resolves to unravel his secrets—even if it means she’ll lose her own soul to the Nine Hells.

From the Hardcover edition. 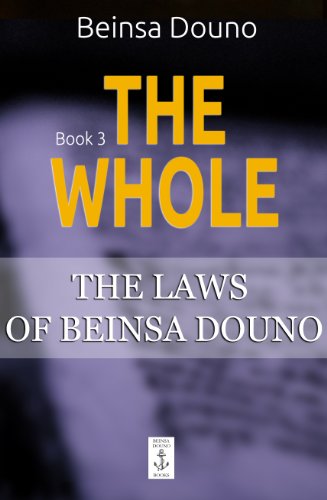 The Whole (The Laws of Beinsa Douno Book 3) (English Edition)

The law is: the parts go down and climb up, but the whole never climbs nor descends. On the basis of this law will come a day when the cells of the head will go down to the legs and the cells of the feet will get into the head. This can happen after thousands of years - is not important. In nature there is absolute equality. Even the highest cell can take the lowest service. And conversely: the most inferior cell can take the highest post. In nature, every job is important. The stomach, which deals with lower works, the first tries the goods of life. A lot of time has to pass, while the brain tries something these goods.
When talking about the parts of the whole, we run up two important laws. The first law is: part can never be greater than the whole, the whole can be always greater than any part and equal to the sum of all its parts. The second law is: any whole can be as small as the sum of its parts, but can never be less than them. The whole can never be less than its parts. Indivisible represents the smallest value in the world. Of the unit as an indivisible, there can be no smaller value.
All the struggle of modern society lies in the fact that people want to come out of the whole.
However, this is impossible. Each part has some impact. And when I say that in mind we are different from one another, I understand that the general intelligence that works in us, it is the same. But the mind of the whole cannot fit in its part. In the premier occult mathematics the part may be equal to the whole, but cannot be greater than the whole. This is one situation. The whole can be greater than the part. This is the second position. That is where the difference is. Here lies the great need that limits the parts and they must obey. This is an inner desire to be like the whole, but we cannot be greater than the whole. Therefore, each man must move within that whole.
The law of nature is: the Divine always comes in multitude, but realized only in unity. In human comes just one wish, but realize a lot and therefore human life is meaningless, ie in human life there is no unity. In the Divine life there is unity, so then everything is harmonized together. However, to understand this thought a line of arguments is required.
Man can not simultaneously be loved by the world and by God, if the world loves him, the invisible world will not be interested in him, if the invisible world is interested in him, the world will hate him. Why the invisible world is not interested in man when the world loves him? Because the world is wealth, the invisible world does not want to deprive man of that wealth, does not want to split in two his consciousness. Being connected to the world, it implies to work hard throughout the year and at the end of the year to see that everything is beaten, killed by hail or taken away by a flood. You look here – you look there, there is nothing: neither cabbage, nor onions, nor potatoes, or beans. You are wondering what to do. Only now you see that all that which on which you have relied, has been an illusion. 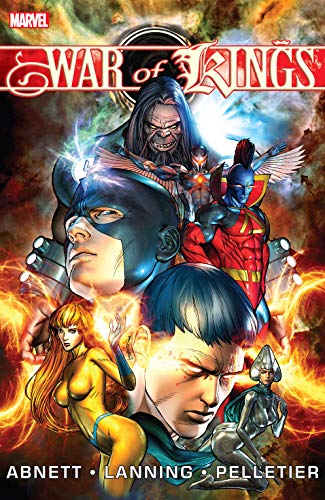 Collects War of Kings #1-6, Secret Invasion: War of Kings & War of Kings: Who Will Rule.
What happens when an Inhuman-led Kree go to war with the Shi'ar led by the crazed Summers brother Vulcan? When these mighty powers turn their rage upon one another, what happens to those caught in the crossfire? When two mighty rulers wage war, who will rule? 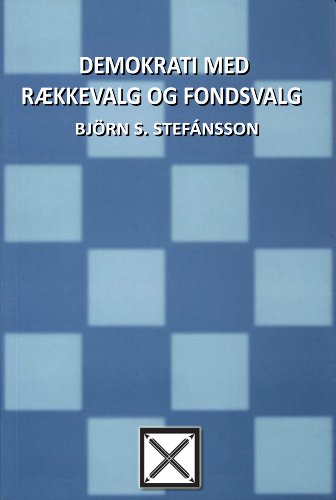 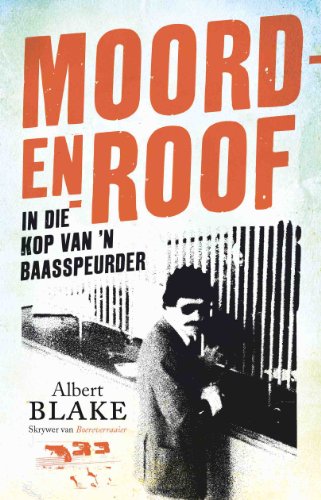 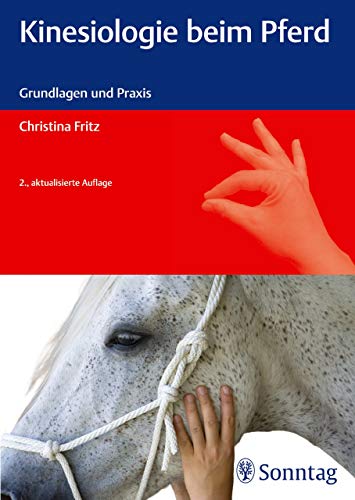 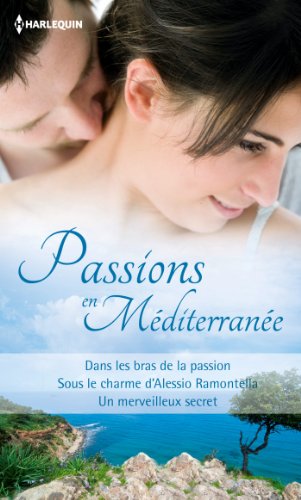